When she was only four or five years old, the brutal army of Dahomey attacked her village, decapitating her parents and slaughtering her siblings. The orphaned princess was kept as a slave in the court of King Ghezo, whose army had killed her family. He was a notorious slave trader, but Aina was apparently destined to become a human sacrifice.

Market challenger in a mature market 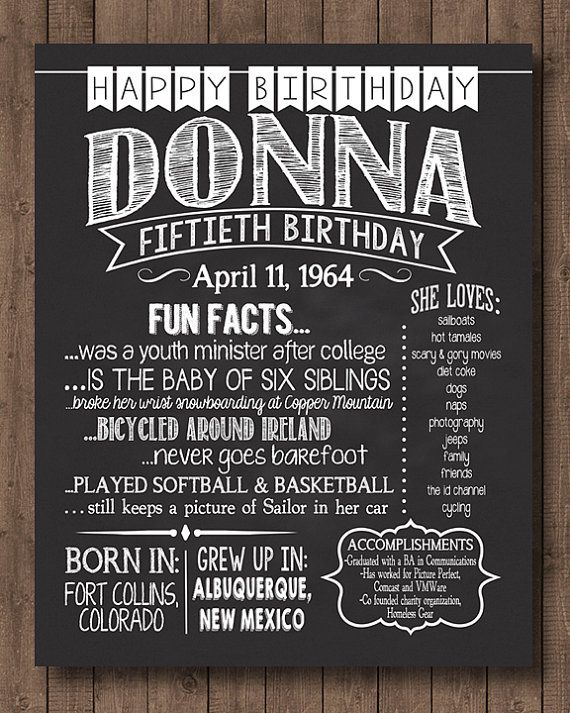