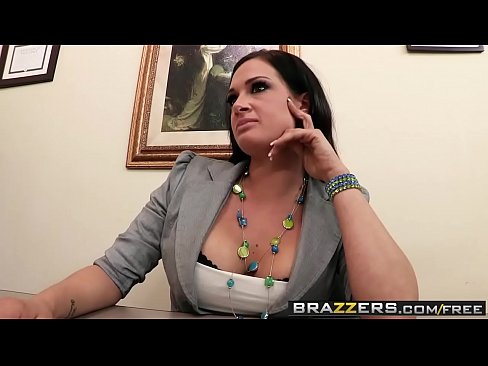 "I know it probably doesn't mean much, but I'm sorry. " The words 'too little, too late,' came to mind, but I kept my mouth shut. Partly because I was stunned he was finally admitting he'd wronged me, and I didn't want him to take it back. "This past year must have been horrible for you with me always hanging around.

" I sat up as he leapt off the bed, pulled the door open, and sprinted down the hallway. Chris was back in another minute, sitting on the edge of the bed at my feet. He pulled his hand out from behind his back, revealing a small, rectangular, black box. I carefully lifted the lid, gasping.

Any of it. Chris, it's breaking my heart!" He just blinked, the lamp behind me illuminating his face. He was the one to look away now.

Money had always been tight with my parents. It had been a hard choice, but I'd finally dropped out after my second year and lived at home.