"Cad," I barely breathed, a mixture of annoyance and arousal warring inside. Chris leaned down and captured one straining nipple in his mouth-evidence of which side was winning. He moaned and pulled back, gently holding the sensitive point in his teeth. Then he let go, licked it, and sat up again, leaving me panting. 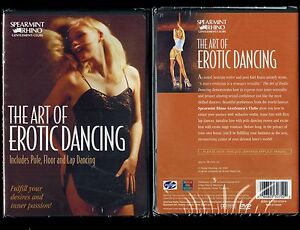 I shoved on his right shoulder. "What's wrong?" "Shh. " He brought my left hand above my head and held it there with his, kissing me harder, my head pressing into the pillow now.