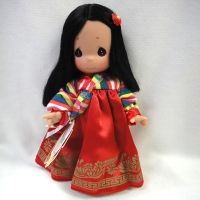 Evidently some people are throwing you into confusion and are trying to pervert the gospel of Christ. But even if we or an angel from heaven should preach a gospel other than the one we preached to you, let them be under God's curse! As we have already said, so now I say again: If anybody is preaching to you a gospel other than what you accepted, let them be under God's curse! 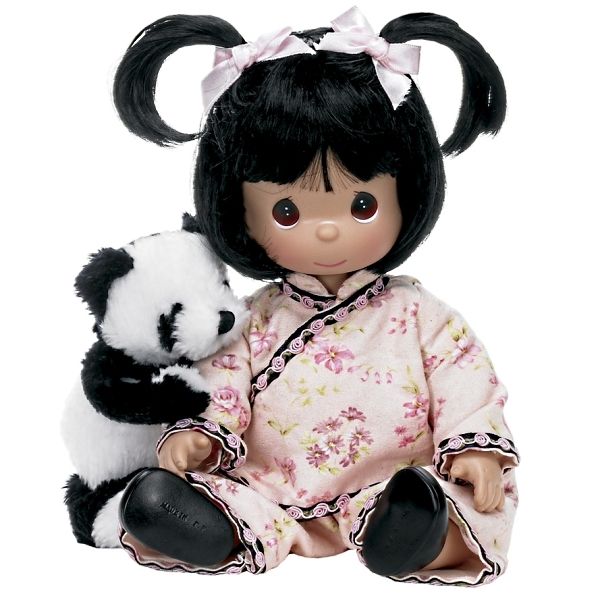 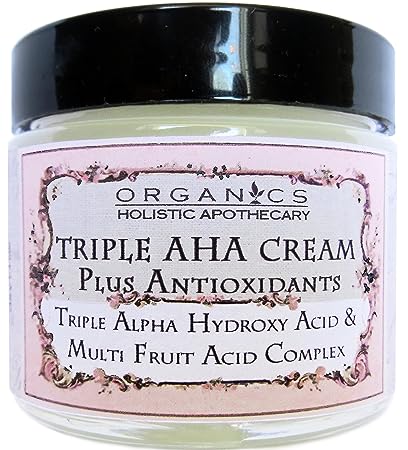