Only when I had nothing left in me and was hunched on my hands and knees on the floor did he step forward. He picked me up princess-style and carried me down the hall.

I expected that we were going back to bed. But he surprised me by taking me into the bathroom.

" The constant buzz of one of our phones on the nightstand had us both looking in that direction. It stopped a second later. When there wasn't a ding that the caller had left a voicemail, Chris laid his free arm across my chest under my breasts and rested his chin on his forearm, his dark eyes on mine.

The sounds of Christmas music. I thought I was dreaming again, just like last year. That had turned out to be real. What were the chances.

Maybe I'd left some cash. I couldn't remember. You hadn't said anything about that night. or the money.

Does he love you like I love you?" Every bit of my resolve shattered at that look. those words. 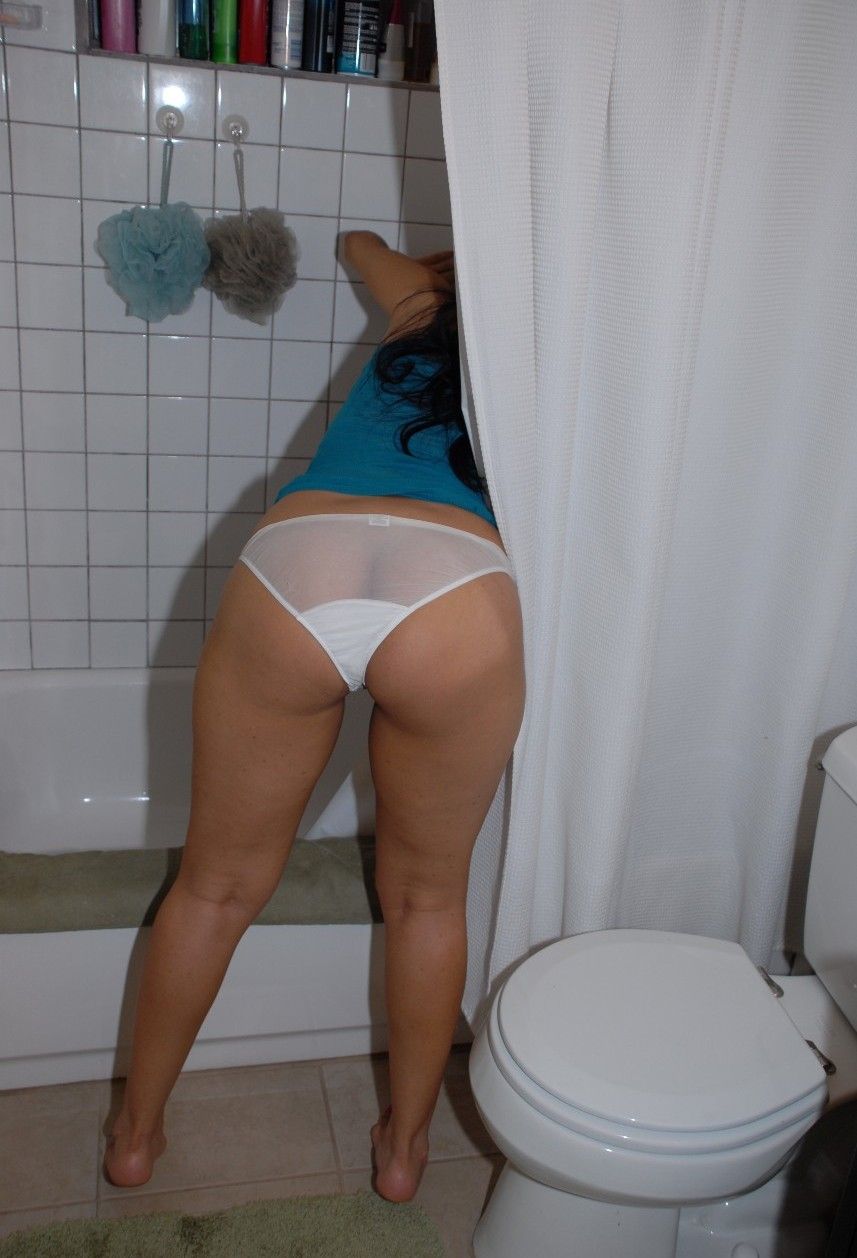