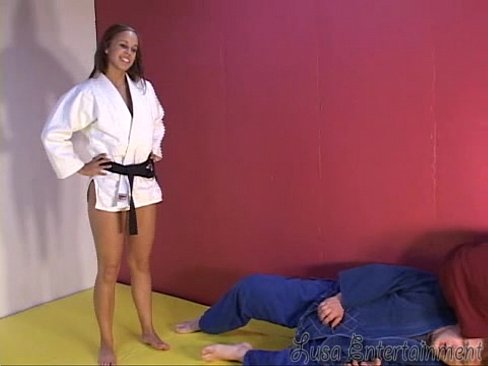 I couldn't help it. I didn't mind if he held it in place or I could use my own hand. But when I could only use my concentration. He must be dreaming.

"What had you wanted to do. Before you did this?" "Honestly, I'm not entirely sure I had something pinpointed down.

" He folded down his wrapper and took a bite, chewing thoughtfully.

"Yes, honey. Just like that. " I was concentrating so much on his face and the movements of his fingers dancing over my skin that I didn't realize he'd scooted the storage ottoman closer. I turned my head at the squeak of the lid's hinges. 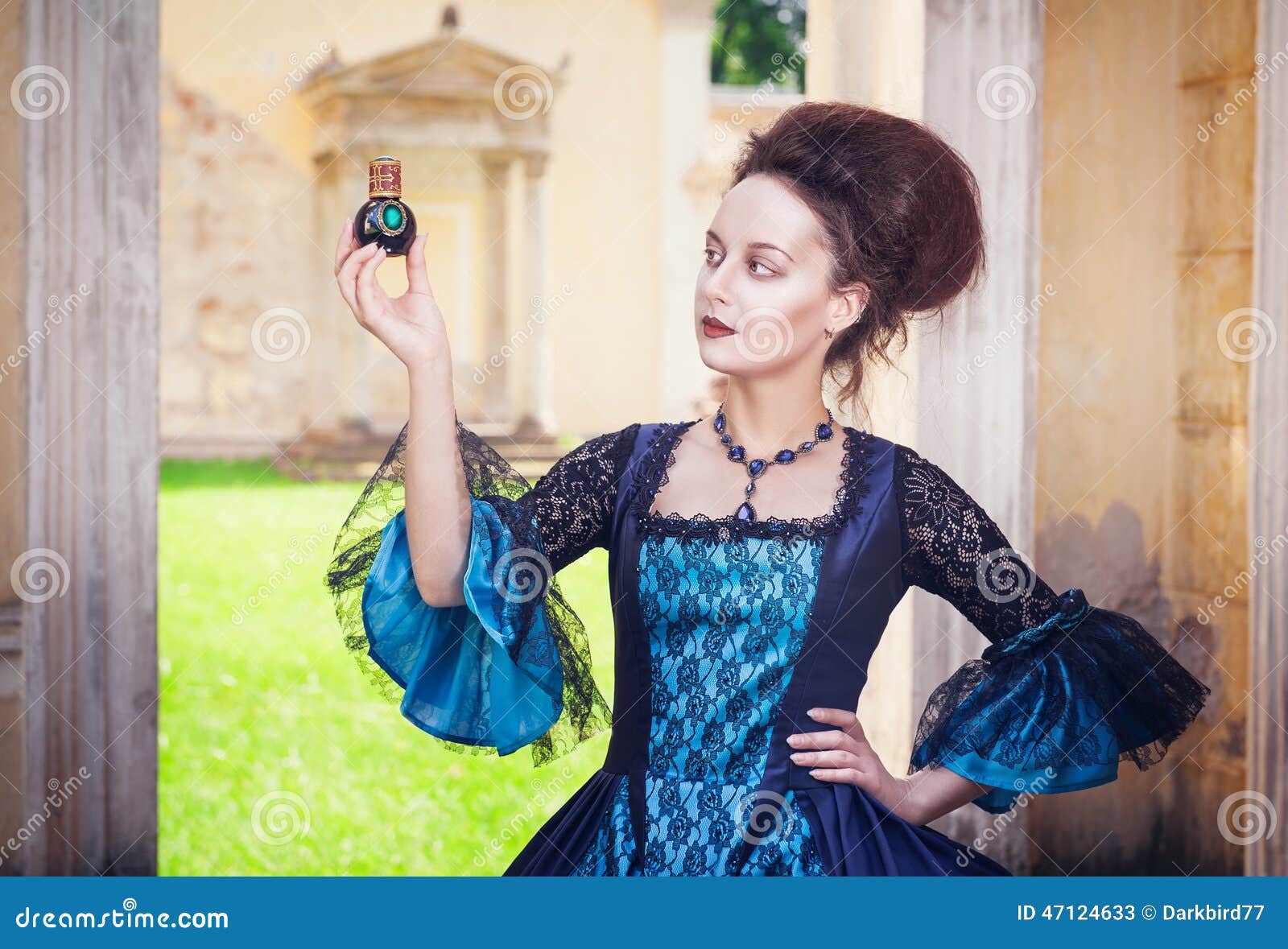