My hands folded over his arms, lightly holding him while the water level rose and fell over my breasts like the tide ebbing and flowing from my uneven breathing. Occasionally, he pressed his lips to my head. But he still remained quiet. Patiently waiting, as always. 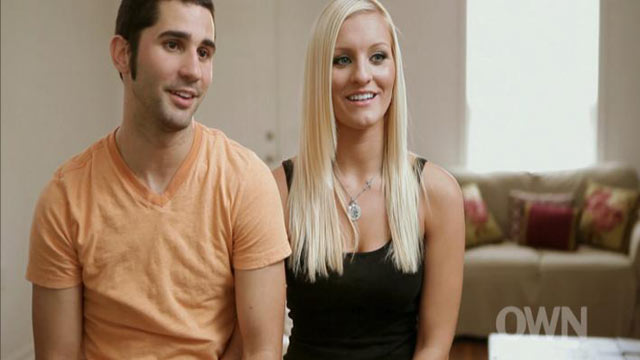 The nightstand drawer scraped open then shut. A familiar clicking sound had me jerking my head up.

I appreciated him even more for it. "I received a letter last week.

Coming together. Afterwards, we lie in the semi-darkness, his chest pressing to my back while we spooned on our left sides. He's the most extroverted person I know. I didn't understand why he'd kept it a secret for so long.

His eyes widened the moment my tongue touched the first of the six tiny balls on the underside of his shaft. I held eye contact and moved on to the next ball. And the next. Licking over and around each of them in turn before moving on to the rods connecting each set.