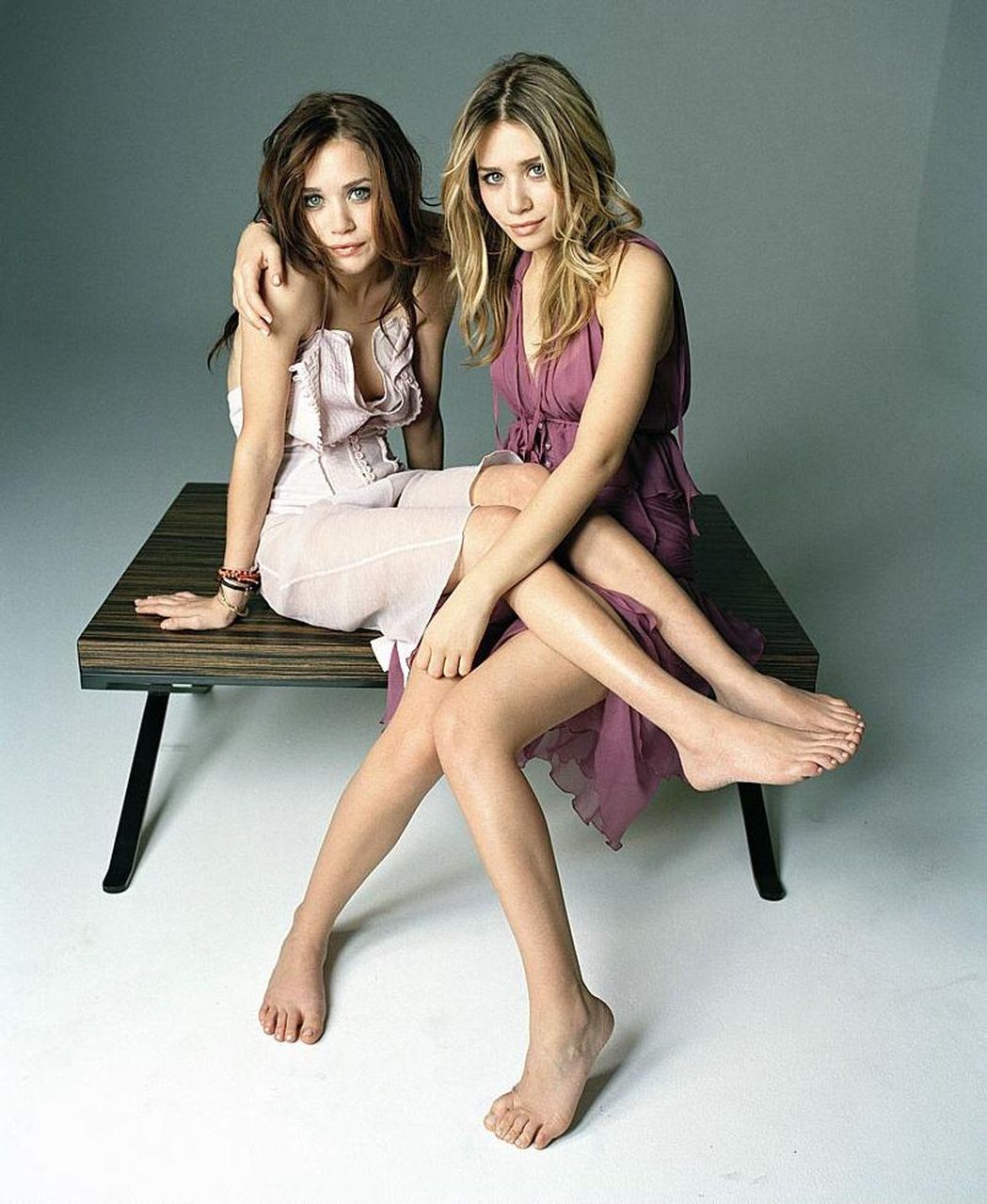 It was the latter that compelled me to rent "New York Minute" starring the Olsen twins. Despite a traumatic experience in my teenage years, when I was repeatedly forced to watch "It Takes Two" an Olsen twins version of "The Parent Trap" by some kids I frequently babysat, I gave this one a chance. 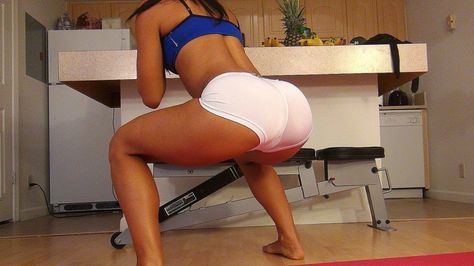 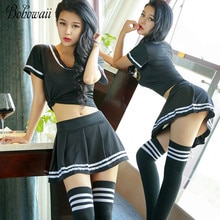