" He dipped his head, and his tongue ran around my nipple before he gently tugged on it with his teeth. His lips closed around the tip, sucking. I hissed and arched under him. 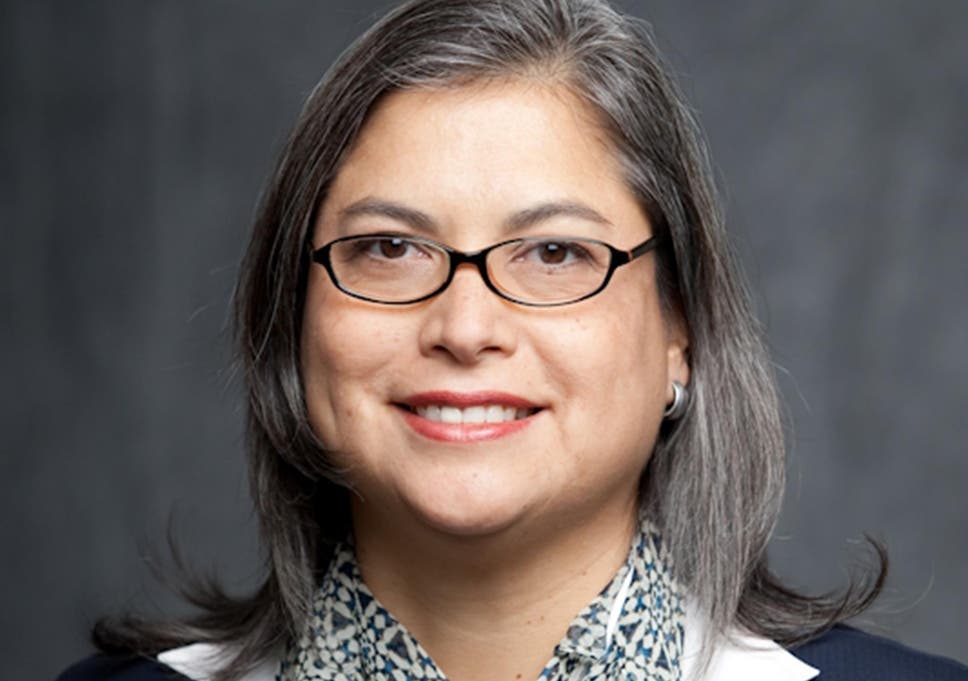